My family is from Strevell, of all places. My father, Roy Gunnell, built and ran the Chevron station there. My grandfather, Bill Gunnell, was one of the last residents of Strevell. He ran the roadside Chevron and my grandmother ran the cafe until 1972. The town was abandoned some time in 1974 as I recall. I visited Strevell many times as a kid and have many photos. I've attached a few, including an article written up in the SL Tribune. No one may ever read this but if you do, know that Strevell at one time was quite a thriving little town and a CAA station, port of entry and Stevell motel. The expectation was that the railroad would run through there but it never did and the freeway bypassed the town in the late 60's.

The pictures below are of Mary's Cafe in strevell, where my dad's cousin Irene Worked as the cook for many years. The other picture is of the Hotel Strevell. The hotel was later bought and moved several miles down the road towards Malta. It is still there today and used as a private residence. 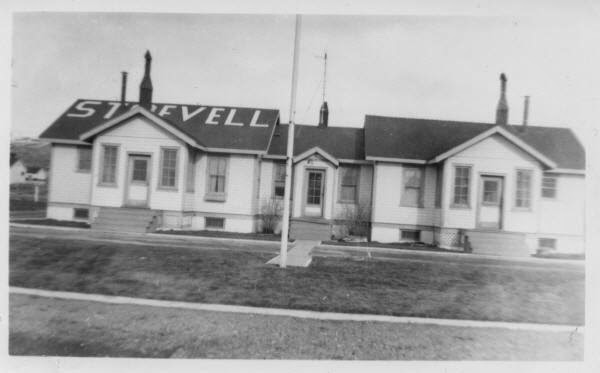 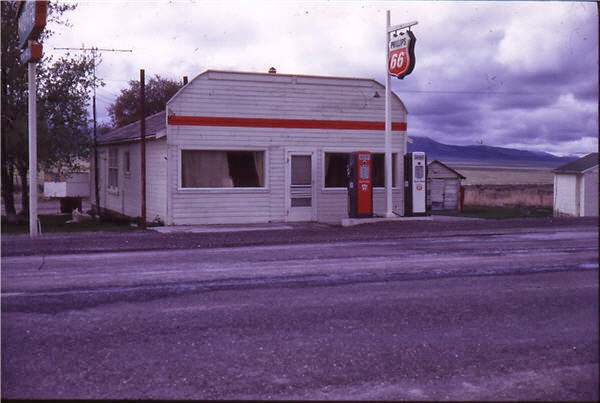 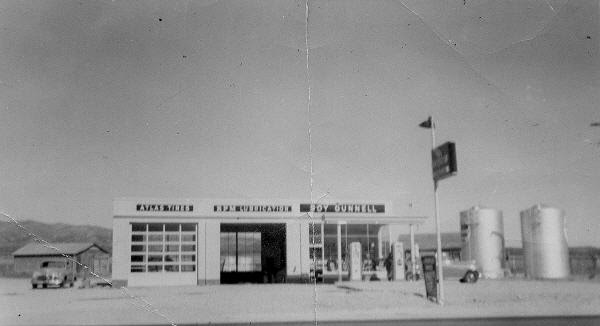 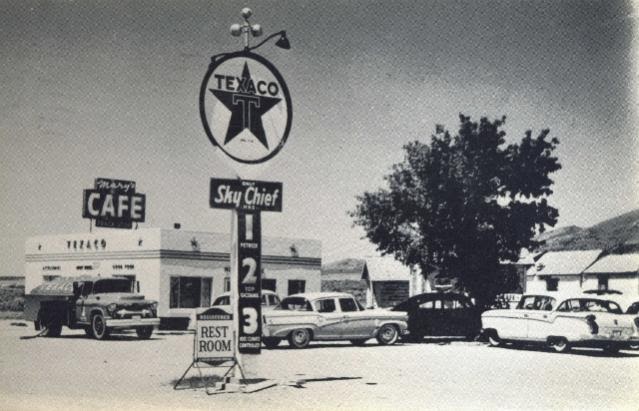 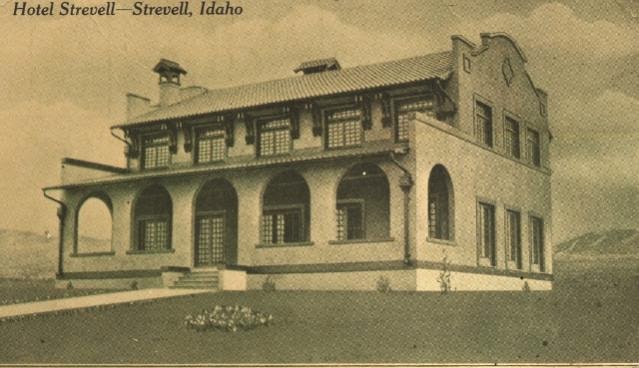 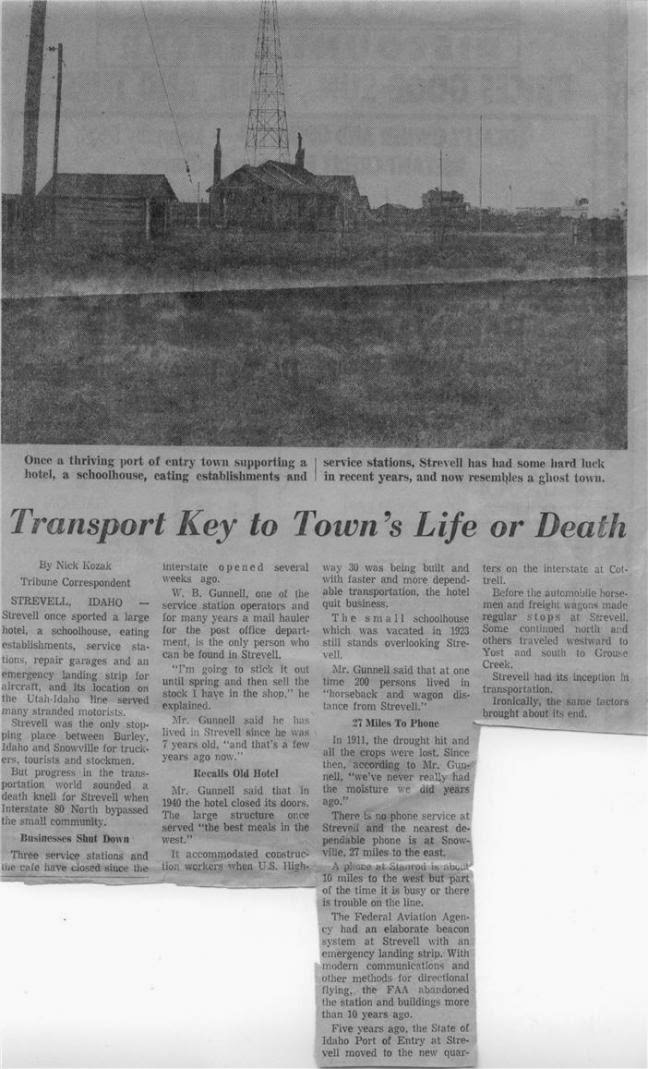 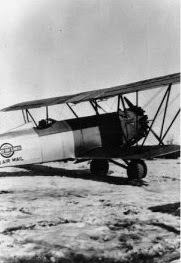 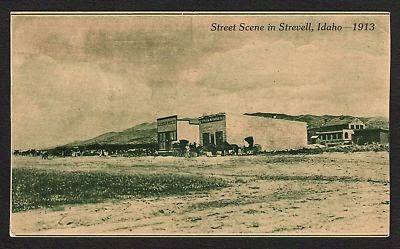 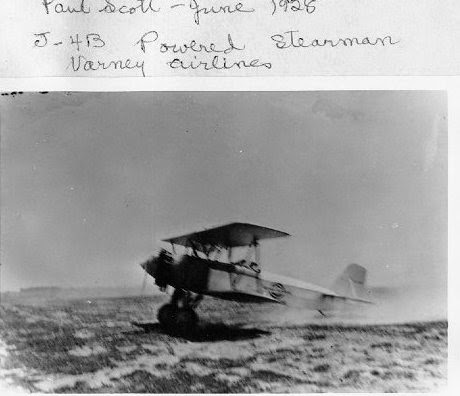 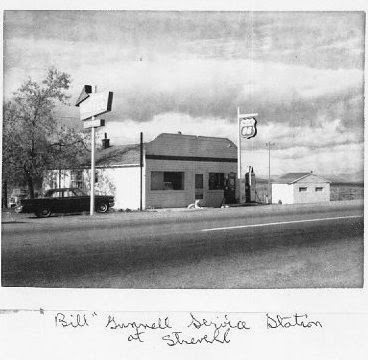 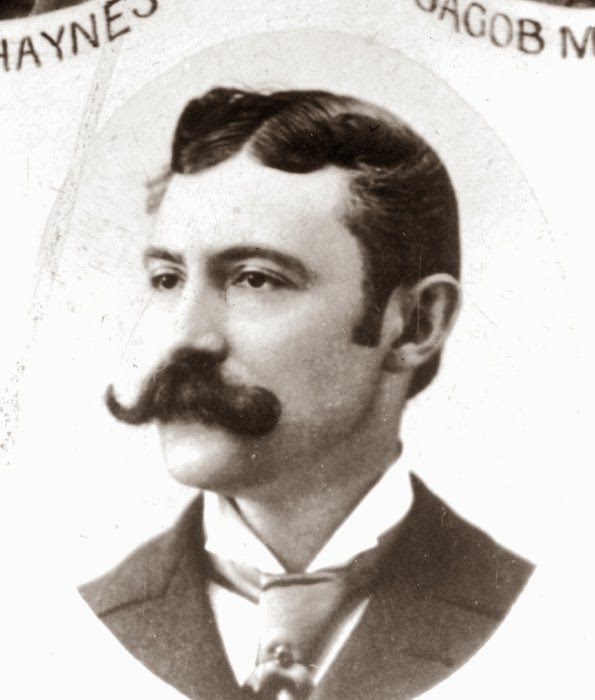 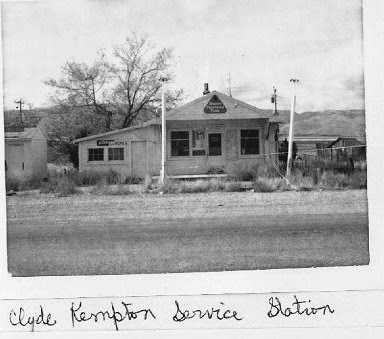 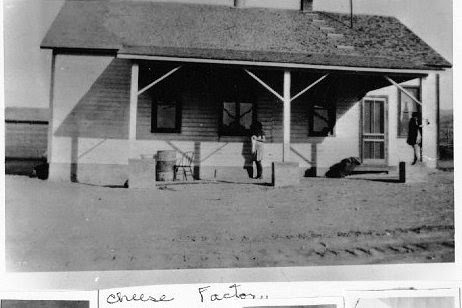 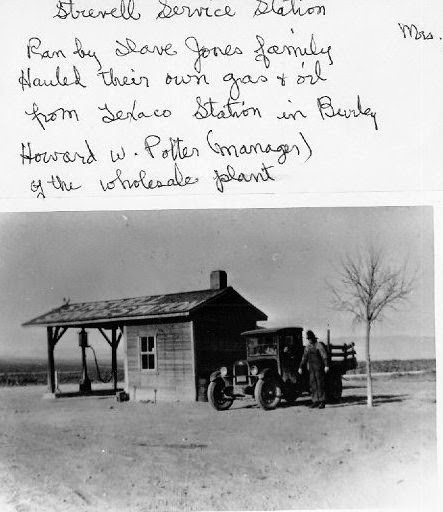 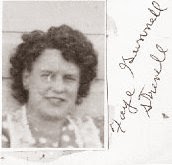 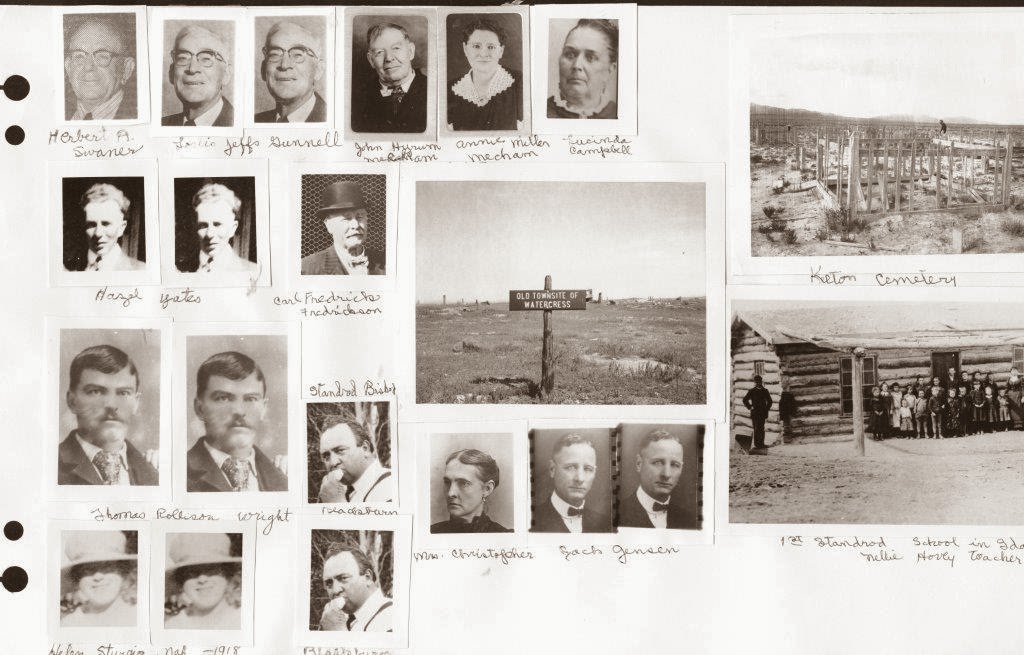 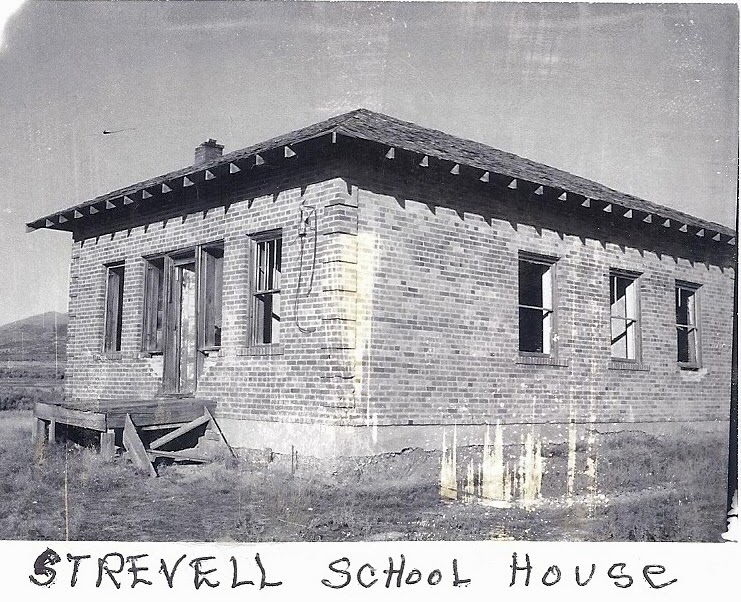 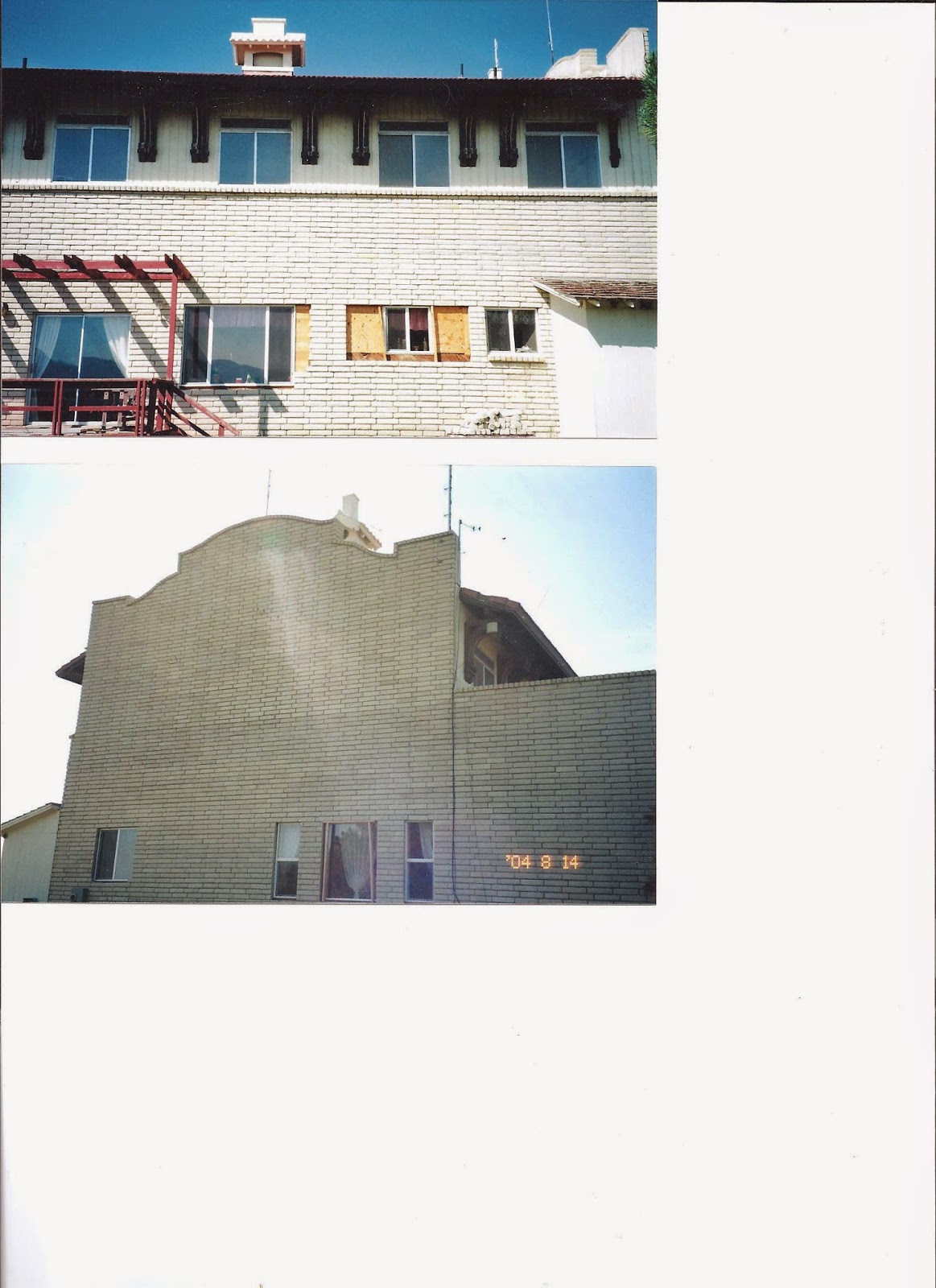 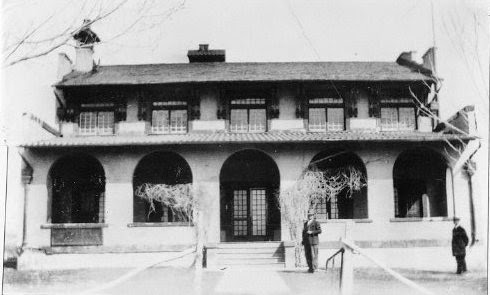 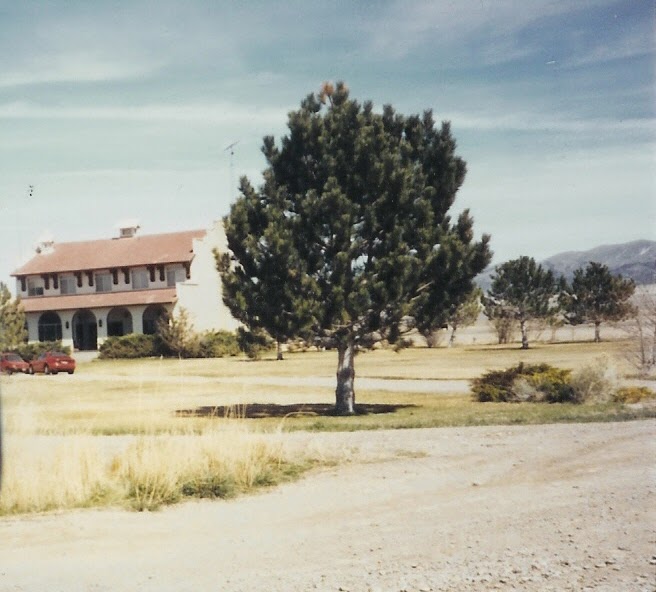 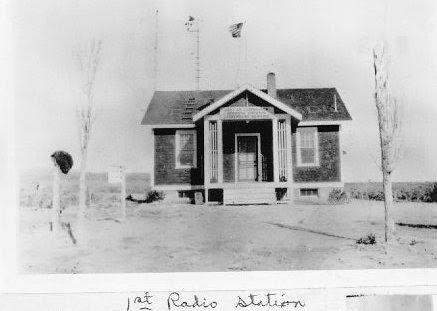 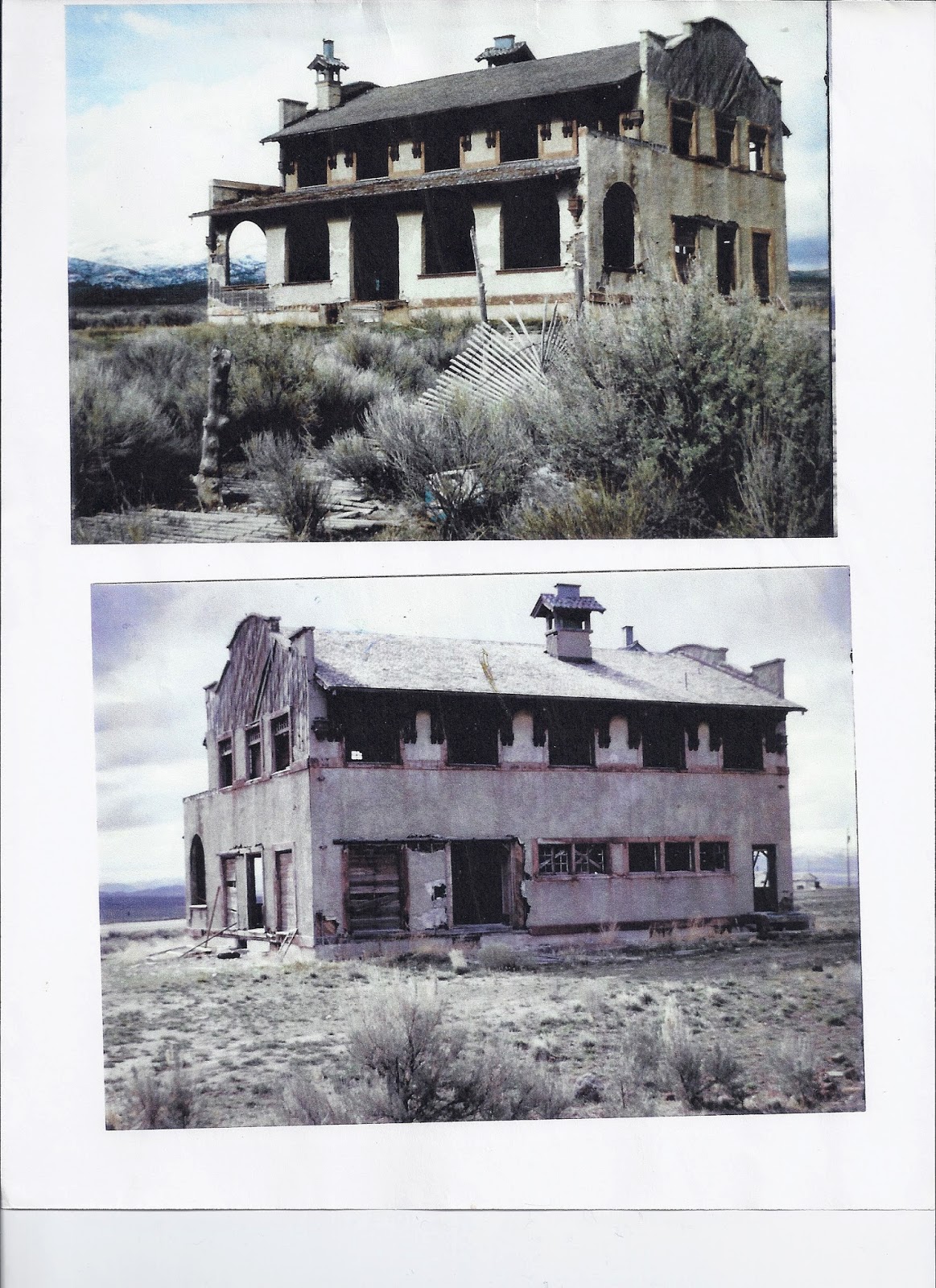 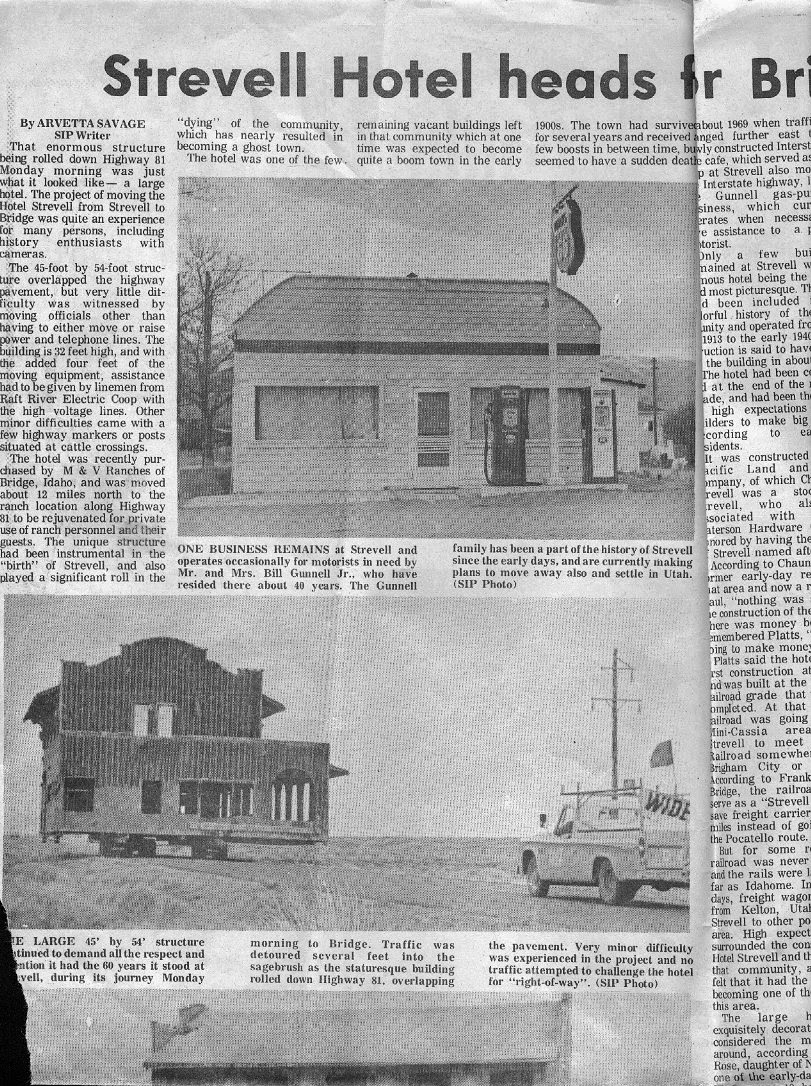 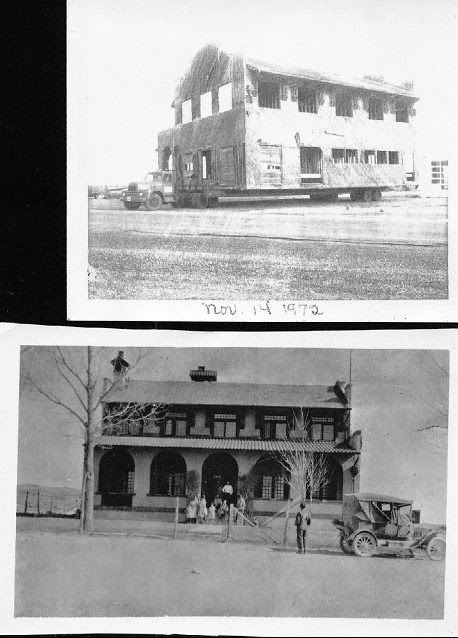 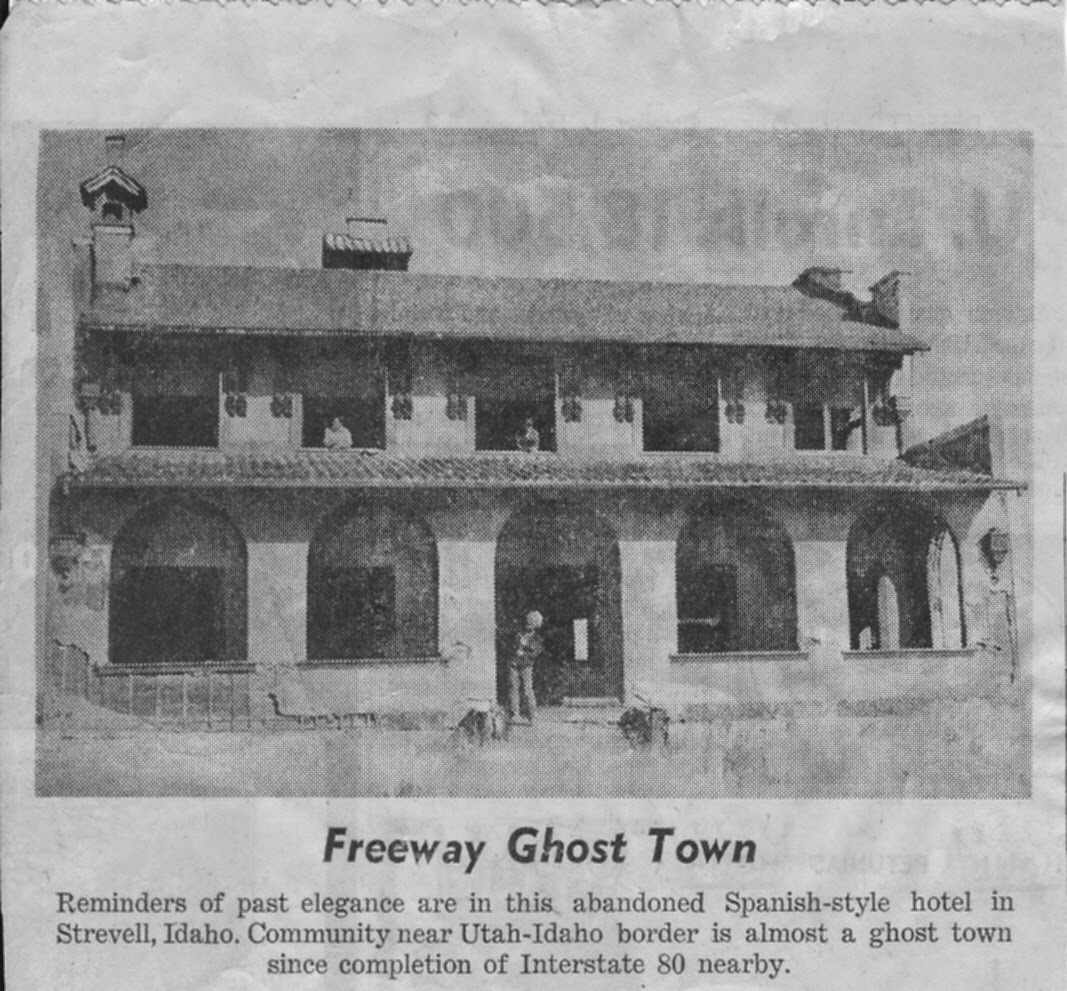 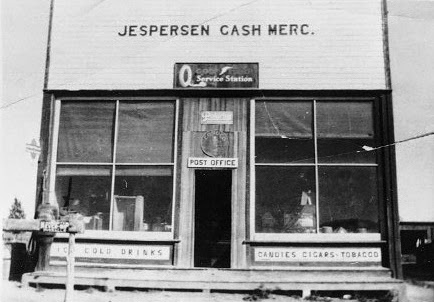 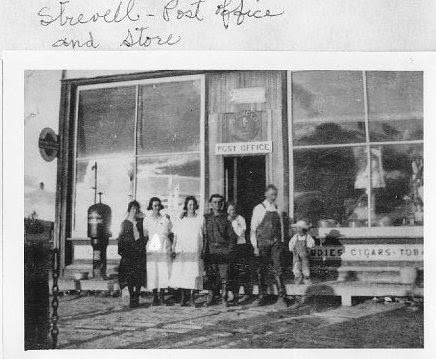 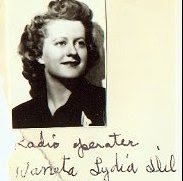